The Beauty Queen of Leenane is a 1996 black comedy by Irish playwright Martin McDonagh which was premiered by the Druid Theatre Company in Galway, Ireland. It also enjoyed successful runs at London’s West End, Broadway and Off-Broadway. 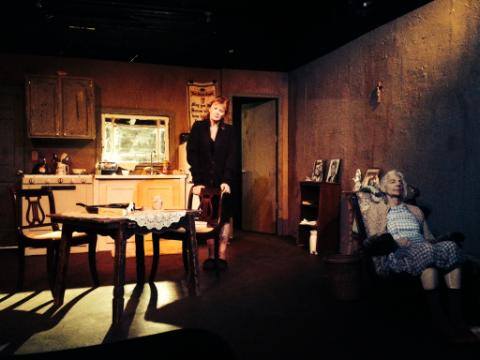