Serial Killers is the longest late night show running at Sacred Fools. It is a competitive night of theatre where 5 one act plays battle it out to see who gets to continue their story.

Bo has directed various times throughout the years starting in 2015

Bo is the producer for the upcoming season of Serial Killers. Please contact him if you would like to be involved. 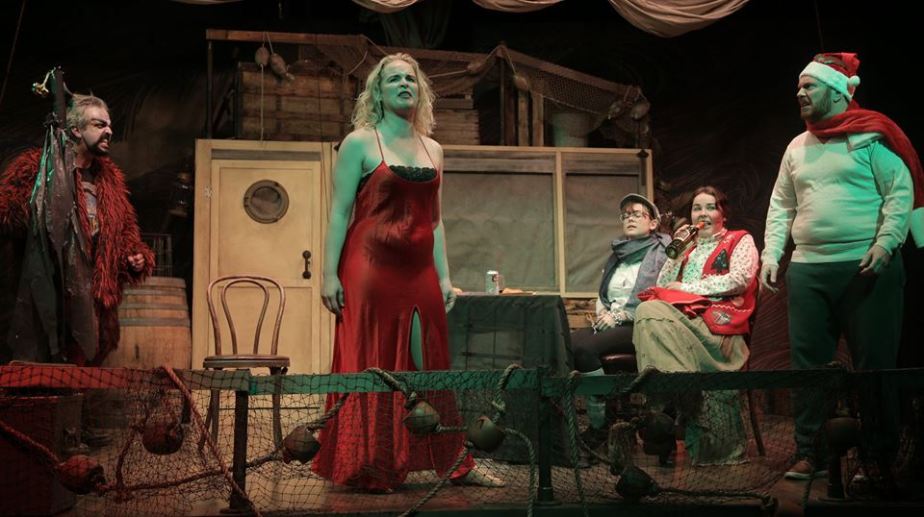 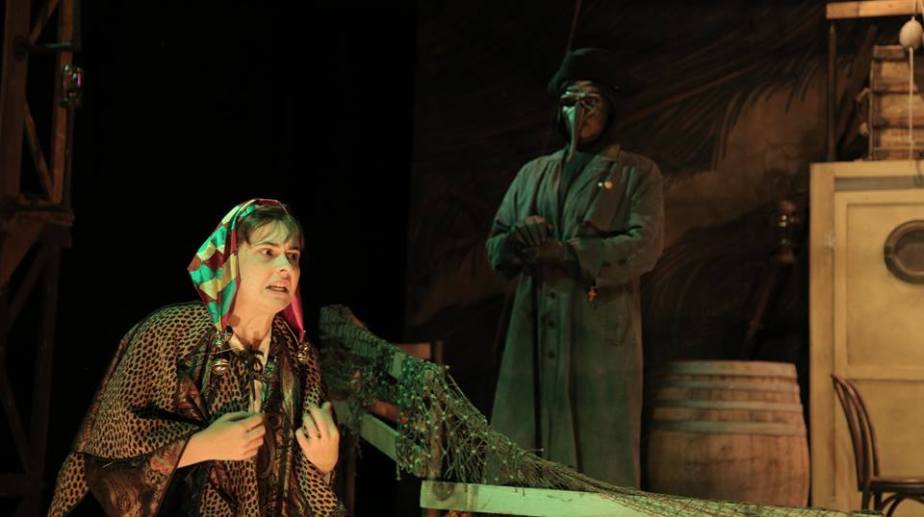 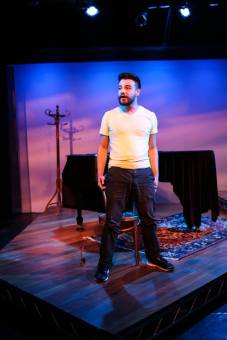 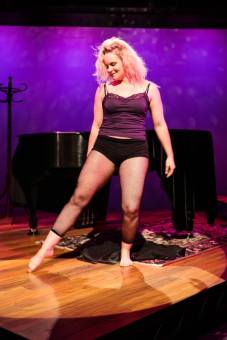