Survived by her lovinghusband and four children. In lieu of flowers, send cash. Her funeral is beginning… but the dead body in the casket isn’t half as macabre as the sour-faced surviving family sitting before it. Now that their angel of a mother has died, the Thompson family can finally fall apart. But before her terrifying husband and embittered grown children can ditch each other forever, they must face each other… and face how each of them hurt that poor woman. What – or who – is really to blame for Mom’s death? 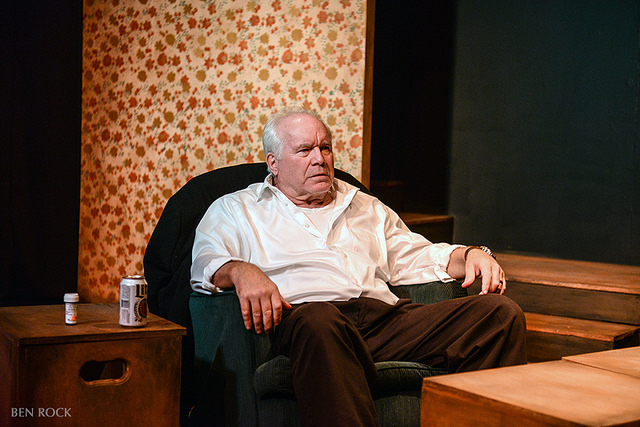 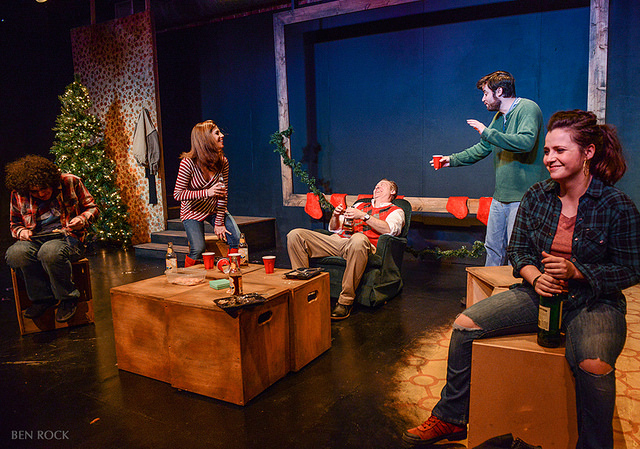