Bo is a Los Angeles Based theatre director and producer. He graduated from the University of La Verne in 2015 with a BA in theatre with an emphasis in directing; there he won the Dean’s award for excellence in art for producing and directing Brecht. In 2018 he was a part of Director’s Lab North in Toronto. He now works at The Odyssey Theater Ensemble assistant directing, producing and designing sound.

He also works as a director and dramaturge incubating new scripts written by emerging playwrights. Please contact him if you have a script that you would like to work  on.

During the day he is a casting director for Rich King Casting.

If you are interesting in having Bo direct one of your plays or anything else you might think up, please click the contact button and fill out the form. He will get back to you in 24 hours or less.

Check out the menu on the right for his portfolio and upcoming projects! 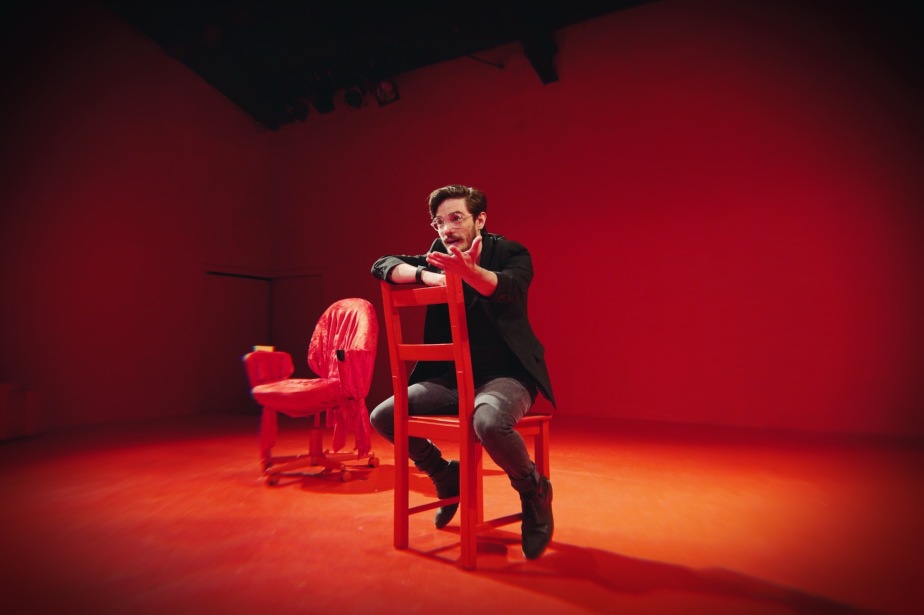